The High Hopes of Farmers 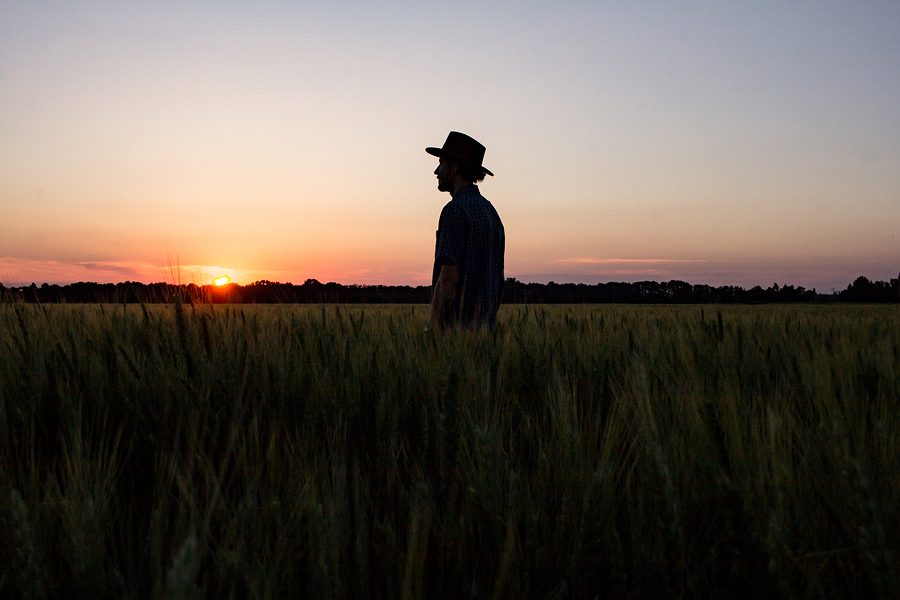 My brother, who is a large-animal vet, likes to tell this joke:

It’s funny because it’s true. The eternal optimist in almost every farmer sees the good in everything and the potential in every year.  I think its a case of random reward–the theory that you get more persistent behavior if you reward it sometimes (inconsistently), rather than every time (consistently).

Some years people who are the first to the field get rewarded the most, sometimes its the people who had to wait until the rains subsided and kicked themselves in May, only to be rewarded in October. So much can change on a dime; there’s no prescription for getting it right every year. They just try their hardest and hope for the best.

This year was the worst spring for getting in the crop, said about 44% of Midwestern row crop farmers in a recent survey we did. But even after prevent plant, they didn’t give up. They adapted and carried on.

On average, according to another recent study of ours, farmland stays in the same family for 84 years. That’s a long-term commitment to the land and to the way of life. Today’s farmers want to see not just their children, but their grandchildren, their great-grandchildren, and so on down the line, have the same or better opportunities than they had on the same land.

There’s no doubt about it: This year has been tough and heartbreaking for many, if not most, farmers. But as much as they can, they will pick themselves up, dust themselves off, and start again with high hopes of a better “next year.”

It’s a resilience we all could use a little bit more of.