The Burden of Unnecessary Regulation on Farmers 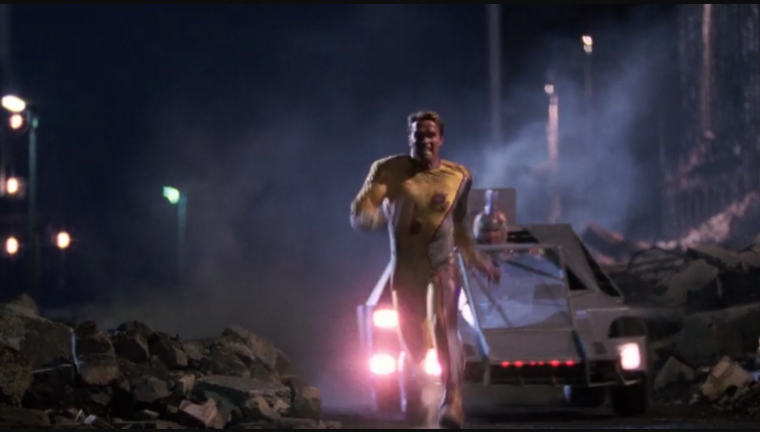 Milton Friedman, in his book Free to Choose, detailed the four ways you spend money:

Most farmers identify with the first method, while most governments are notorious for the fourth.

Take emissions regulations, for example. I worked with companies trying to develop diesel systems that would meet the emissions standards of Tier 4. Millions were spent, but who had to pay more for these machines? You guessed it.

That would be burden enough, but these systems don’t really work like they are supposed to, so there’s the added cost of downtime caused not by a failure of the machine but by that of an added system preventing the operation of the machine. The costs can be overwhelming in terms of poor crop quality, lost time, and added repair expense. One farmer told me he spent $30,000 last year repairing emission systems alone! There’s no benefit to him in spending that money; it’s a sink hole.

These days, harvest looks like a rerun of The Running Man, as farmers race valiantly to overcome the obstacles of nature, regulations, supply chain issues, and poor service to bring in the best and most productive crop they can.

Farmers love what they do, and hopefully this year, they will get compensated well for it.

But always remember, when you bring them a new idea, they are always spending their own money on themselves. They are going to demand the best solution for the least amount of money. They will do whatever it takes to keep going and finish their job. Suppliers that treat the farmer’s money like it was their own money will be rewarded.

As the planting itch starts, let’s hope that everyone stays safe and healthy, and that the crops get in with minimal frustration.

If you gained insight from reading The Burden of Unnecessary Regulation on Farmers, you might also enjoy:

What Makes Farmers Love Their Suppliers?

As Good Is Not Good Enough