The Illusion of Choice 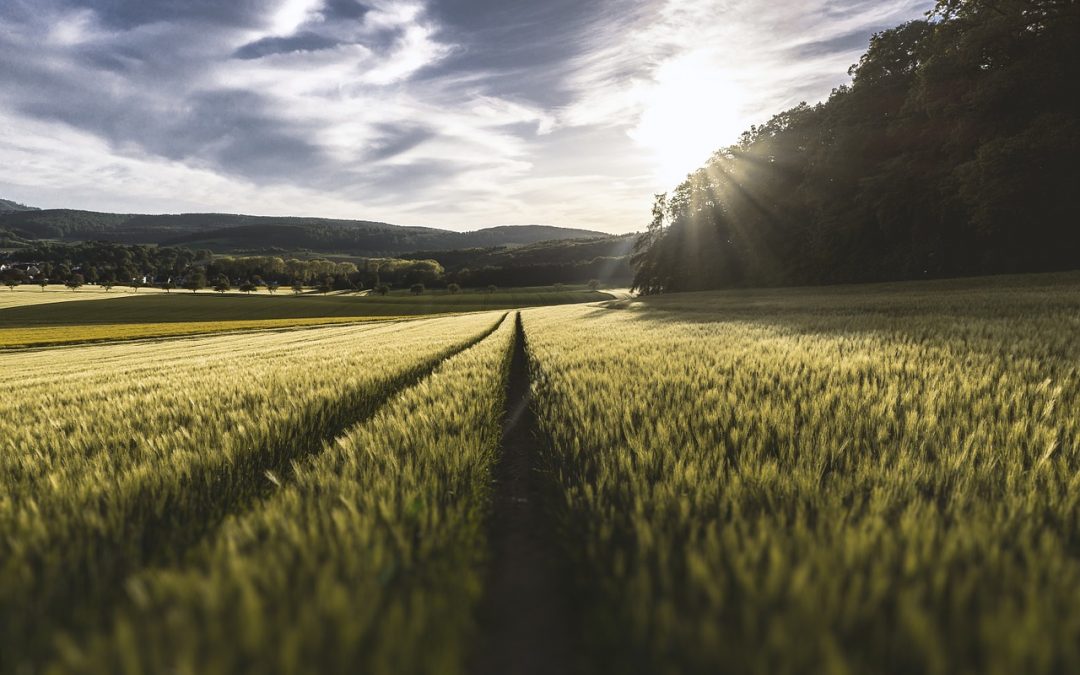 If we think of our childhood history lessons featuring those brave Pilgrims learning to farm with the help of local Native Americans, the legend of the American farmer and rancher is as old as our country – perhaps older. And actually, the Pilgrims only survived when they turned to a capitalist model where each person or family had their own plot so they could work as hard as they wanted and reap the commensurate rewards. That winter of starvation? That was socialism applied to farming.

Fast forward to today. Farmers still have the choice (?) of working as hard and as smart as they can, with hopefully the same commensurate rewards. But many times, the choices they make aren’t really their choices at all, if all options were open to them.

For example, I was talking about seed corn with some farmers the other day, and one mentioned that he had been conventional but that he had made the switch to RR. I had to follow up, because I had predicted a shift to conventional corn that was larger than what occurred. “The neighbors kept spraying and killing my corn,” he said. “The losses were more than the additional cost of RR seed.”

We saw this occur again last year in the Farmer Speaks survey, where many growers planted dicamba beans, not to spray them, but to prevent loss when other people sprayed.

I don’t intend in any way to be down on farm chemicals; they have helped achieve some amazing things as far as clean fields and reduced labor. I am not down on GMOs, either; they have provided amazing advances in terms of yield and resistance to  disease and pests; as well, they have reduced other costs of production.

What I am saying is that while farming looks like the last frontier of free choice and being your own boss every day, the reality is that many farmers have limited choices. It’s not just bankers putting on the brakes. There are a whole lot of logistics, availability, supply, costs, and social pressures every day that put constraints on what farmers can do on their farms.

I often say that there are three levels of do:

Wheat is often presented as a good rotation crop to improve soil health, and yet, even if wheat prices made this a profitable practice, some corn and soybean farmers say they would never do this. When I ask them why, they mention a lack of market – they couldn’t sell it even if they wanted to grow it. It might introduce new diseases or pests that will be harmful to the coming corn or soybeans crop.

There are a lot of factors that weigh in on any and every decision a farmer makes. Many of these decisions are constrained by the options available. It’s important to know the set of constraints that drive decisions, so that we can help them make the best choices for their situations and understand what needs to change for other options to become viable choices.

In the end, we all want more choices. And we want the choices to be real.