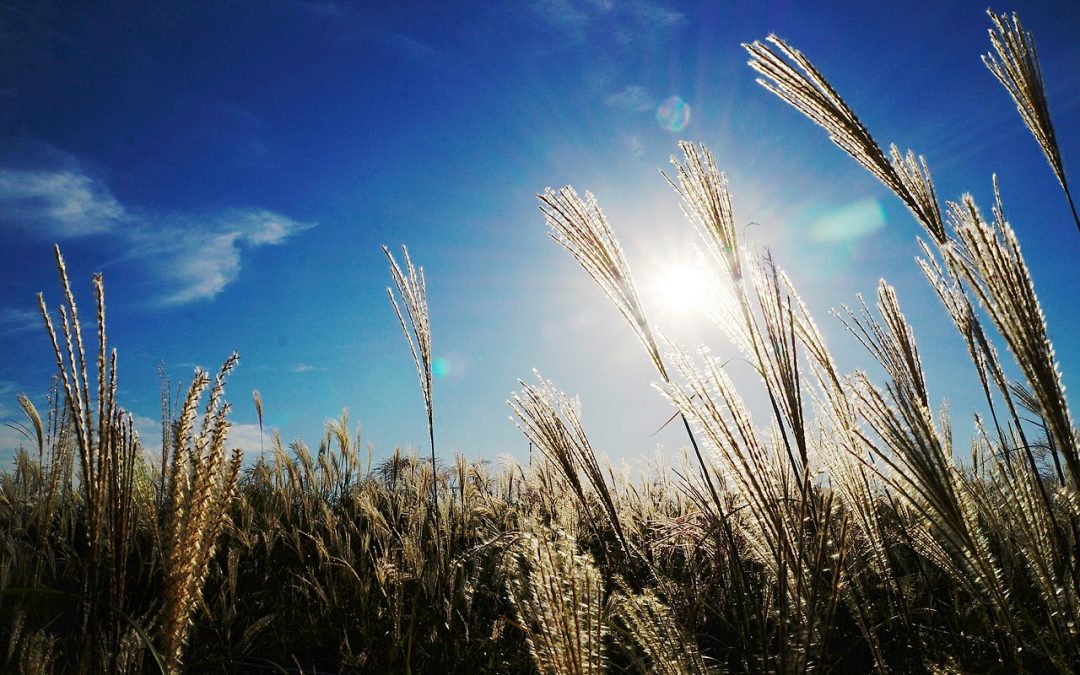 As the air turns a bit colder here in Minnesota, and in anticipation of the leaves changing colors for a glorious fall display before the trees disrobe for the winter, I’ve been thinking about seasons. Perhaps it has something to do with the fact that I turned a particularly meaningful age this fall, (yes, it was 29!), or that Stevie Nicks is one of my favorite artists, or perhaps its because I’ve noticed that when I ask farmers how long they have been farming, they usually count by the number of seasons or crops.

“Thirty-nine crops,” one says. “This is my 34th season,” says another. I wondered how they keep track.

“No two alike,” is generally the next comment. “This year was a lot like ’04, but we had more rain that year.” 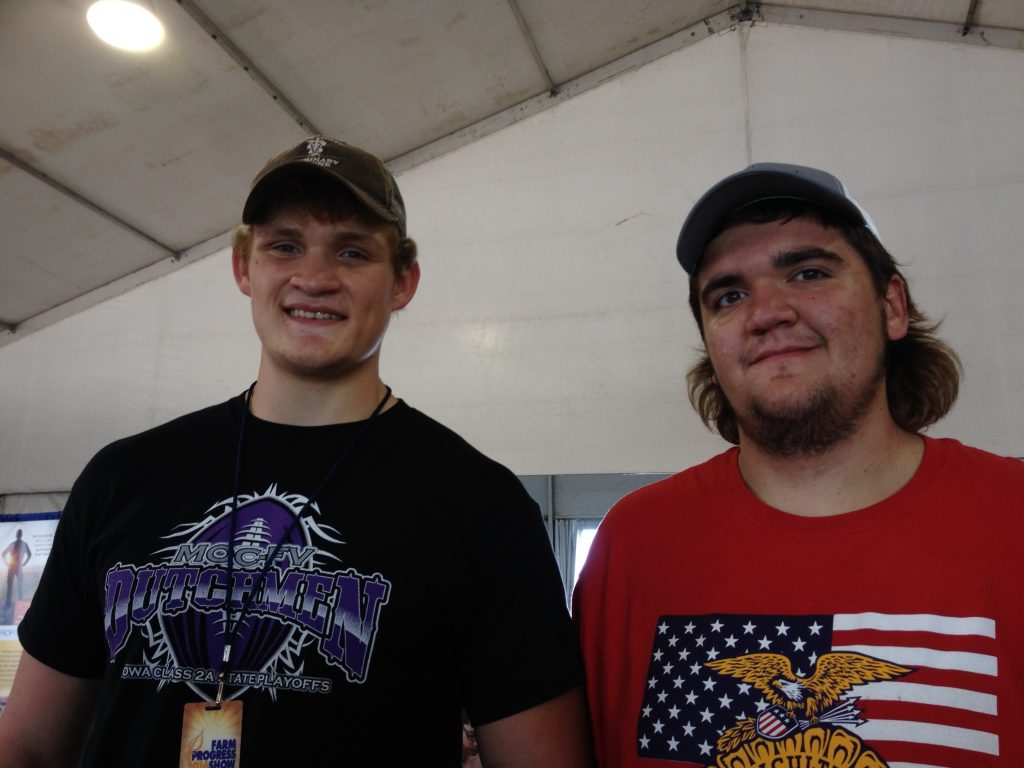 Every season is etched in their memories: the good, the bad, the rain, the frost, the yield, the pests, the droughts. No two years are ever exactly alike, even after 45, 50, or 60 seasons. 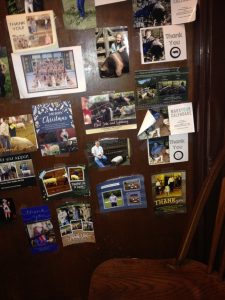 , we learned that many of them plan to have at least 50 crops, retiring perhaps, as young as 72.

One young man, who had recently taken over his father’s operation, told me that he achieved yields last season that his father never even dreamed about. “How did you make the change so fast,” I asked; “was it the year, the weather, a different seed?”

“It was a lot of things,” he said, but the primary reason was that he had hired a technology consulting company that changed the trajectory of what was possible on his farm.

“I only have maybe 34 more chances,” he said. “People who work at an office job have a new chance to get it right every day. I get one a year. I am going to make every chance count.”

A young man, already exceeding the dreams of his father, still reaching for more. Expanding what is possible for his farm, himself, and his family. Anticipating the 34 seasons of his life. He’s looking for suppliers to help him through those seasons, expecting them to be trusted advisors that help him do better every year, make every season more productive – and profitable – than the crop before.

As the season turns, we’d love to help you learn how to work with this young farmer – and every young farmer. How do you add value, communicate clearly, and make a difference as the seasons go by? How can you change the trajectory for a young farmer?

Or, if you’d rather, just ask for a copy of the Young Farmers Study that we did in conjunction with Lessing-Flynn. Overall findings are free, and quite useful, according to people who have read them.

No matter what season you are in your life, its always a good time to appreciate Stevie Nicks.You can watch the official video for Landslide here.