Farmers Just Want to Feel Appreciated for Who They Are 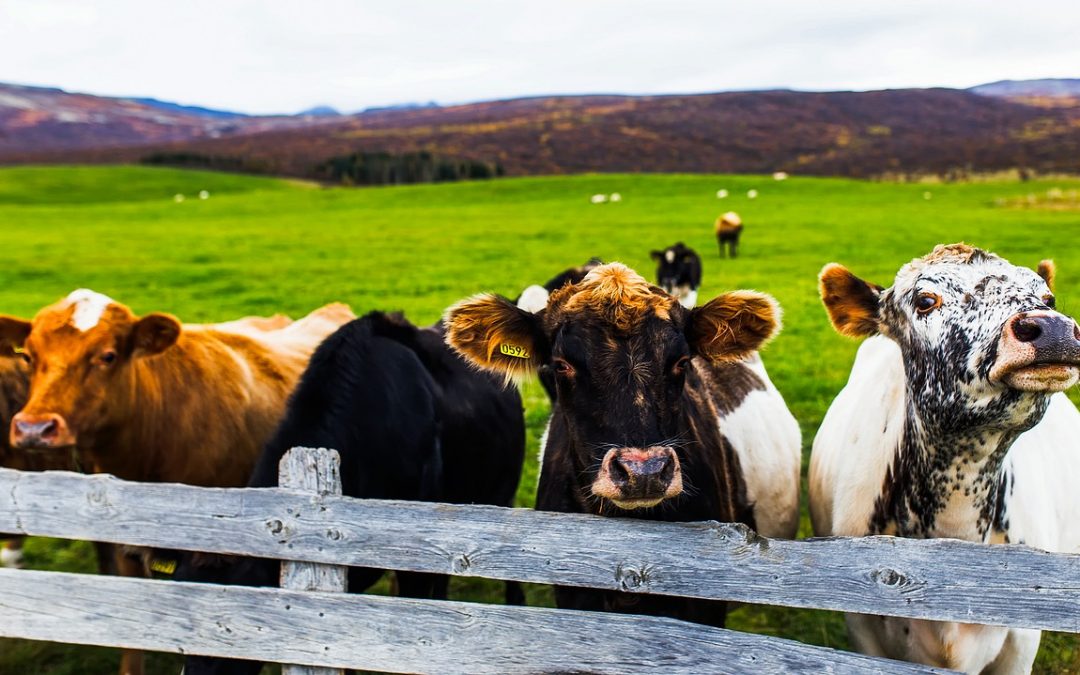 Farmers just want to feel appreciated for who they are

I have been doing even more talking than usual with farmers the past couple of months. I have been talking to my youngest son as well. Those conversations led me to think about how our aspirations direct our decisions, which in turn, direct where we go, who we hang out with, and how that provides feedback to our aspirations, and ultimately directs our life choices. Whew! That’s a big thought, isn’t it?

Here’s a story to reflect on…

In 1922, Albert Einstein traveled to Japan for six weeks, where he stayed at the Imperial Hotel in Tokyo.

As he was preparing his speech to accept the Nobel Prize in physics, a bellman came to deliver a message for him. Einstein was short on change, so rather than giving the bellman a tip, he gave him a note and told the bellman that his note would someday probably be more valuable to him than any change he could give.

About 100 years later, that exact note was auctioned for more than $1.5 million.

Here’s what Einstein wrote in his note to that bellman:

“A calm and modest life brings more happiness than the pursuit of success combined with constant restlessness.”
As I talk with farmers, I am struck by how most pursue a calm and modest life. Yes, they certainly want more yield and lower costs, more comfort in the cab and less dirt and sweat, but most farmers just want to farm – they are not restless with unfulfilled ambitions. In one group, a farmer mentioned another farmer who went behind his back to steal rental land from landlords by promising higher cash rents. “He and his son sit all alone at the farmer meetings,” he said. “No one will talk to them. I don’t know how they can want to live like that.”
How We Connect with Others

Which brings me to my second point, and that’s about the importance of aspirations: Our actions bring us in contact with people who tend to act like us, and we look at them and say, “These are my people!” or “What am I doing here?” And sometimes we say, “How can I make more people be like me?”

A conversation with a recently-minted organic dairy producer sticks in my mind: “How can we make this aspirational? How can we create a way of production that farmers are proud to be associated with? We are not all tree-huggers!”

How do your farmer customers see themselves?

What are your farmer prospects’ aspirations? What are the aspirations behind the decisions and actions that drive their businesses? How can knowing more about that improve your messaging, your positioning, possibly even your products? How would that change your business? We are here to make farmers’ lives easier and more profitable. We do that by helping clients understand them better, which leads to products and services that exceed expectations and deliver outstanding value…and who doesn’t want to be associated with that?

Get our news and updates by email. Subscribe now.