Family Is the Strength of the Family Farm 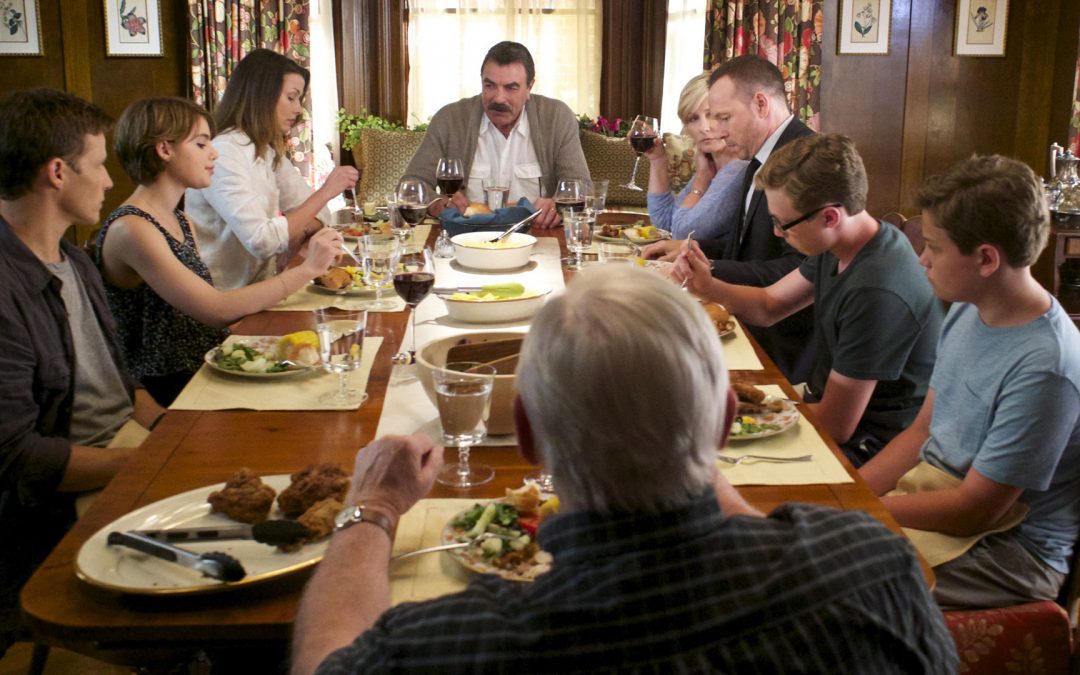 I’ve been binge watching Blue Bloods from the beginning of its eight seasons. I am just starting season three.

It strikes me that the show might be an analogy for all family businesses, but of course, family farm businesses are closest to my heart and the ones I know best.

In case you haven’t watched it, Blue Bloods is the story of the Frank Reagan family, a multi-generational family of cops and related law enforcement professionals. Frank (Tom Selleck) is the current police commissioner; his dad was the police commissioner and now runs the family home. Two of Frank’s sons are cops and his daughter is an ADA.

Watching the interactions of the family, I can easily see a three-generation farm family. Frank, a taciturn man in his 60s, has built on his father’s success and is trying mightily to get one of his children to take over while not standing in their way of doing what they want to do. They all are damned proud of what they do, while acknowledging that they could make more money and have more prestige if they did something else.

Carrying on the analogy, Danny is the son who stayed home to farm with Dad. He is a great farmer, but a bit of a hothead – a little angry that he didn’t get to go to college. He is a great farmer, but has a chip on his shoulder, which shows up in his relationship with Jamie, the kid brother who went to Harvard but decided to come home to farm. The scripted interactions between these two can be easily envisioned on any family farm today.

Erin, their sister, is an ADA, always admonishing her cop brothers about the law. I hear the sister who went to ag school and became a chemical rep, coming home to tell her brothers they are not farming correctly, while never having really been in their shoes.

Henry, the retired police commissioner, offers advice (almost) only when asked. He reminds me of all the farm fathers out there who just want to drive tractor, having happily left the stress of decision making behind.

At the head of the table, Frank keeps all the stress and secrets of the job to himself. Some days, that weight is heavier than others, but it’s always a burden. Makes me think of all the farmers out there these days carrying the financial and agronomic burdens of the last several brutish years.

But every Sunday, they meet and gather for dinner – three generations of family who have each other’s backs. Research shows that the happiest people have lots of family support and interactions. It seems as if that’s how the Reagan clan survive, and I know for many farm families, being able to work side-by-side, day-by-day is one of the best features of being a family farmer.

Which television show reminds you of farmers or farm families? Or is it just me?