Why Market Research Turns People Off 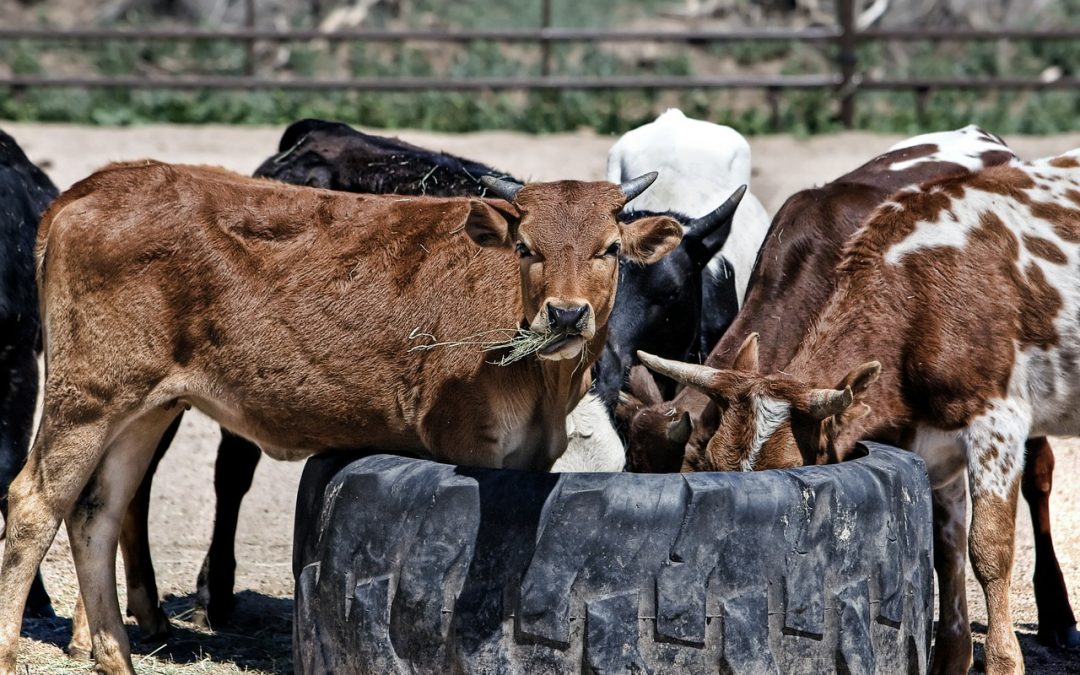 I was just reading an article about a large survey conducted by a Midwestern university that was designed to “disseminate information on issues of importance to agriculture stakeholders in the state and across the Midwest.”

I eagerly dived in!  This is going to be great, I thought. Big sample size, this is amazing! That’s the power of having a reputable university name on the envelope.

I was sorely disappointed.

I couldn’t tell if this was the whole report or not, but if it was, it was a perfect example of scratching the surface with a feather duster.

The survey focused on farm retirement and succession planning. However, none of the results in the report allowed any digging into the data to get to a decision-making point. For example, the report showed that 73% of farmers aged 51 to 70 have no adult children who currently farm. However, when farmers are older than 70, all of a sudden it drops to 57%. What happens at 70 years old that suddenly, the number of farmers who have adult children that farm has almost doubled to 43%?

Next, the survey moves on to retirement plans. Here the data is reported in total, not by age. It turns out that 20% of respondents are either semi-retired or retired from farming. How great would it be to understand that by age! Is 70 the age when farmers might move into semi-retirement, and that’s why they have more adult children farming? We can’t tell, because the data isn’t reported consistently.

The report continues this way, with no consistent method of analyzing the data. The result? By the time you are done with the report, you’re more confused than when you started reading!

One table I did find interesting and rather straightforward was the response to why farmers delay retirement:

Conclusion: Farmers farm because they love it.

Millennium Research recently conducted a study among farmers on the other end of the age spectrum, the under-40 Millennial Generation. If you’d like a top line of the results, just drop us a note. We’d love to give you an example of what digging deep in the data for nuggets that turn good into gold looks like.